RIAT – Looking to the Future with RAF Innovation 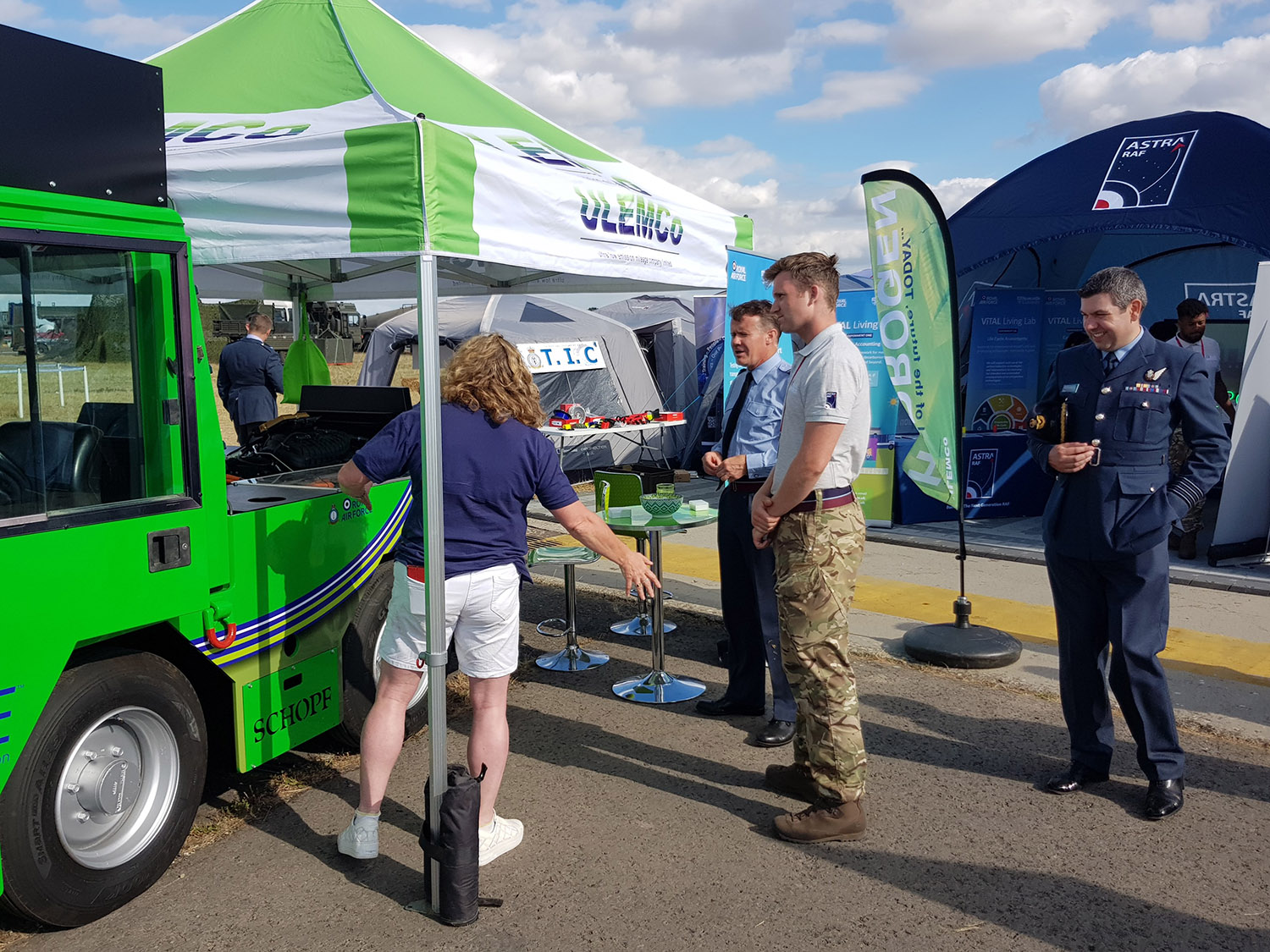 Billed as the world’s greatest airshow, the Royal International Air Tattoo (RIAT) claimed an audience of 170,000 visitors over three days. ULEMCo was there, and enjoyed discussions with some high-level military personnel involved with the RAF Innovation programme. Hydrogen was very much part of the conversation.

While acknowledging the carbon footprint associated with its current activities, the RAF is committed to being part of a more sustainable future. Importantly, it is clearly focused on energy security and the potential for cheaper energy in future. Per ardua ad astra indeed. 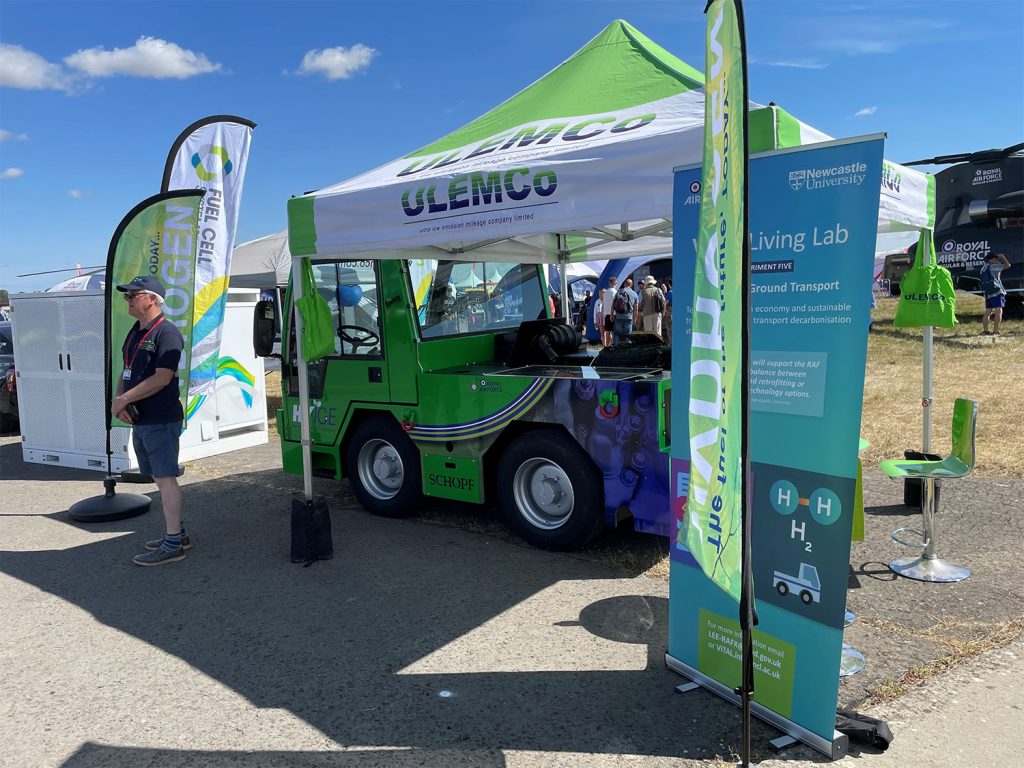